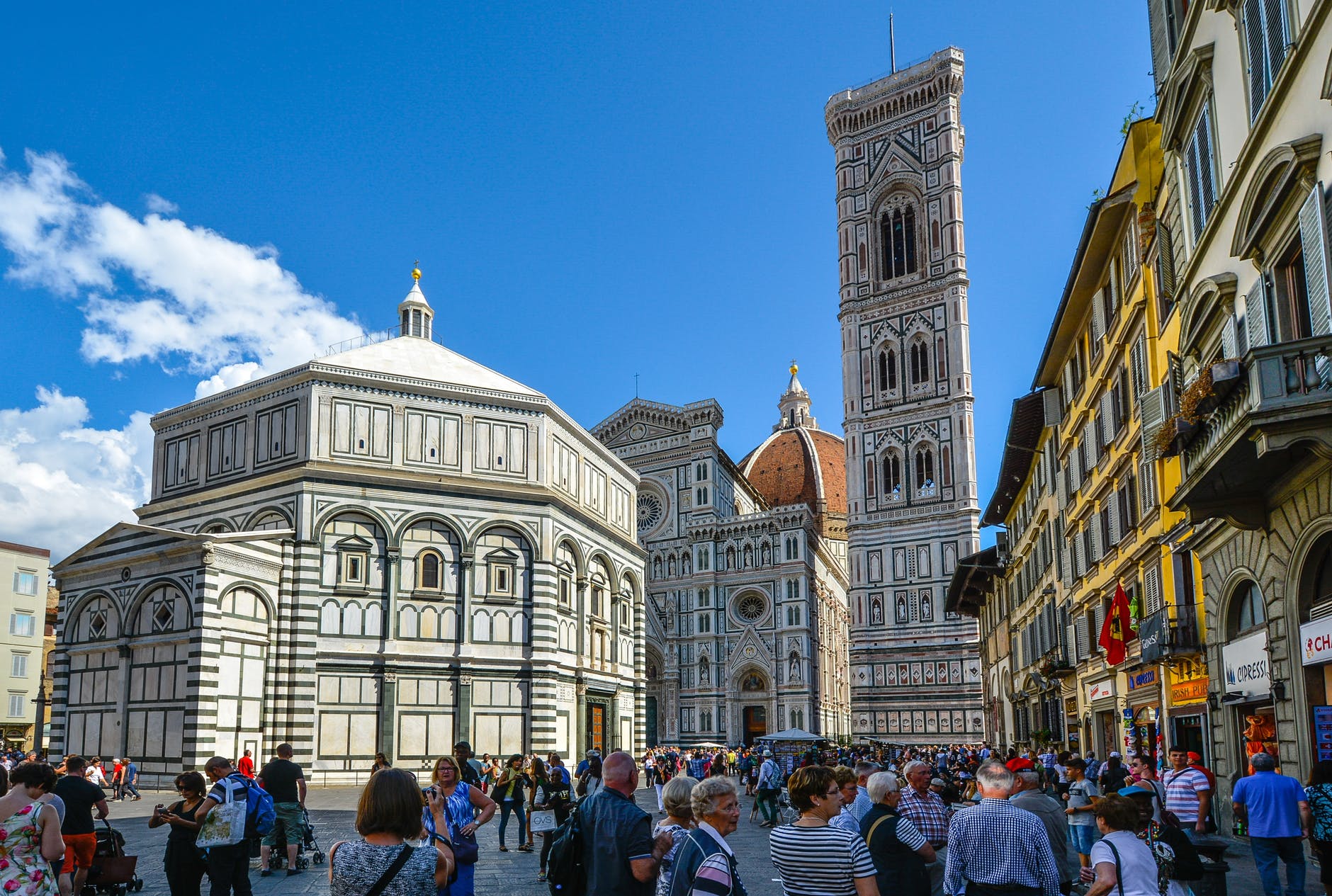 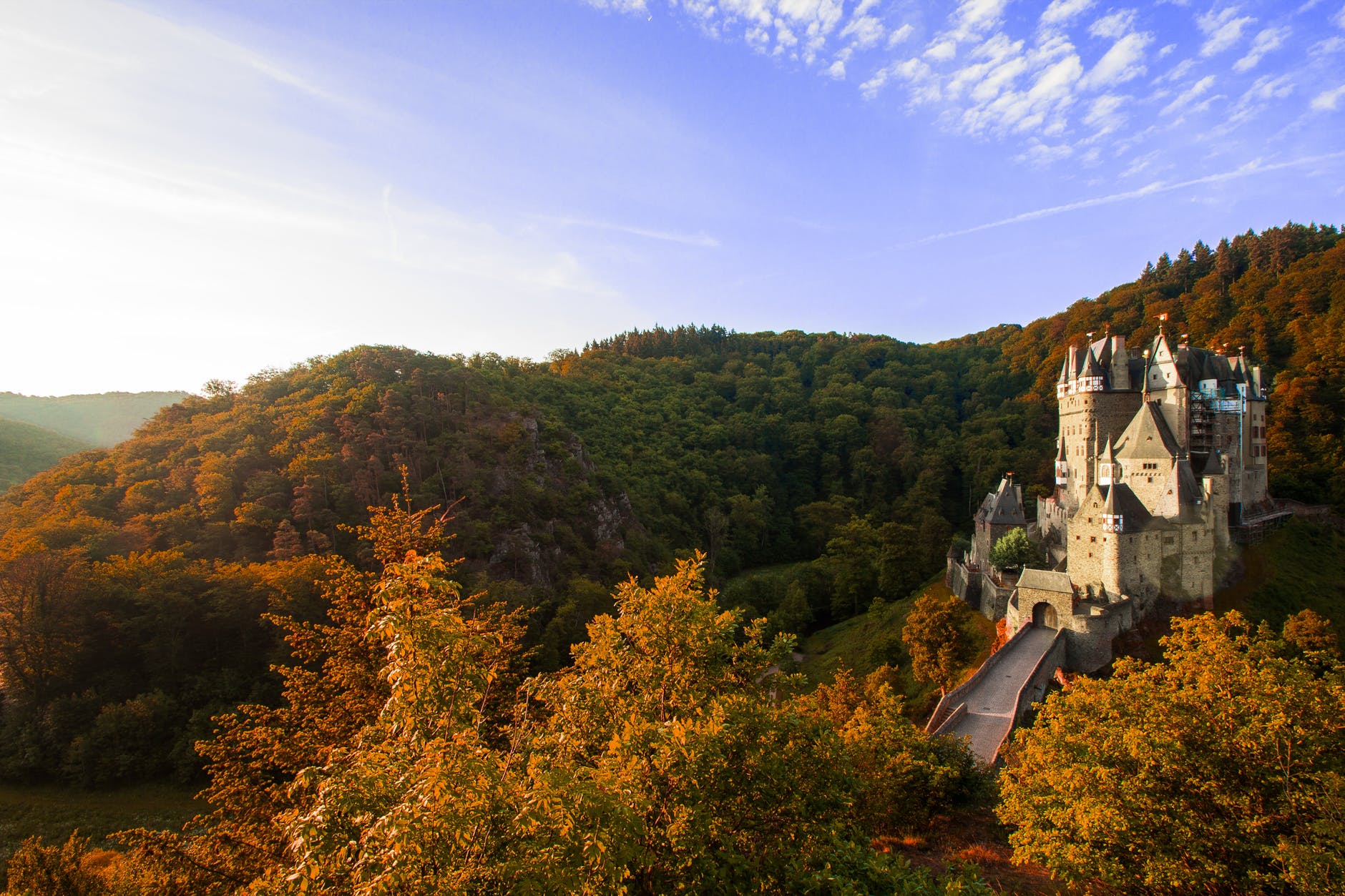 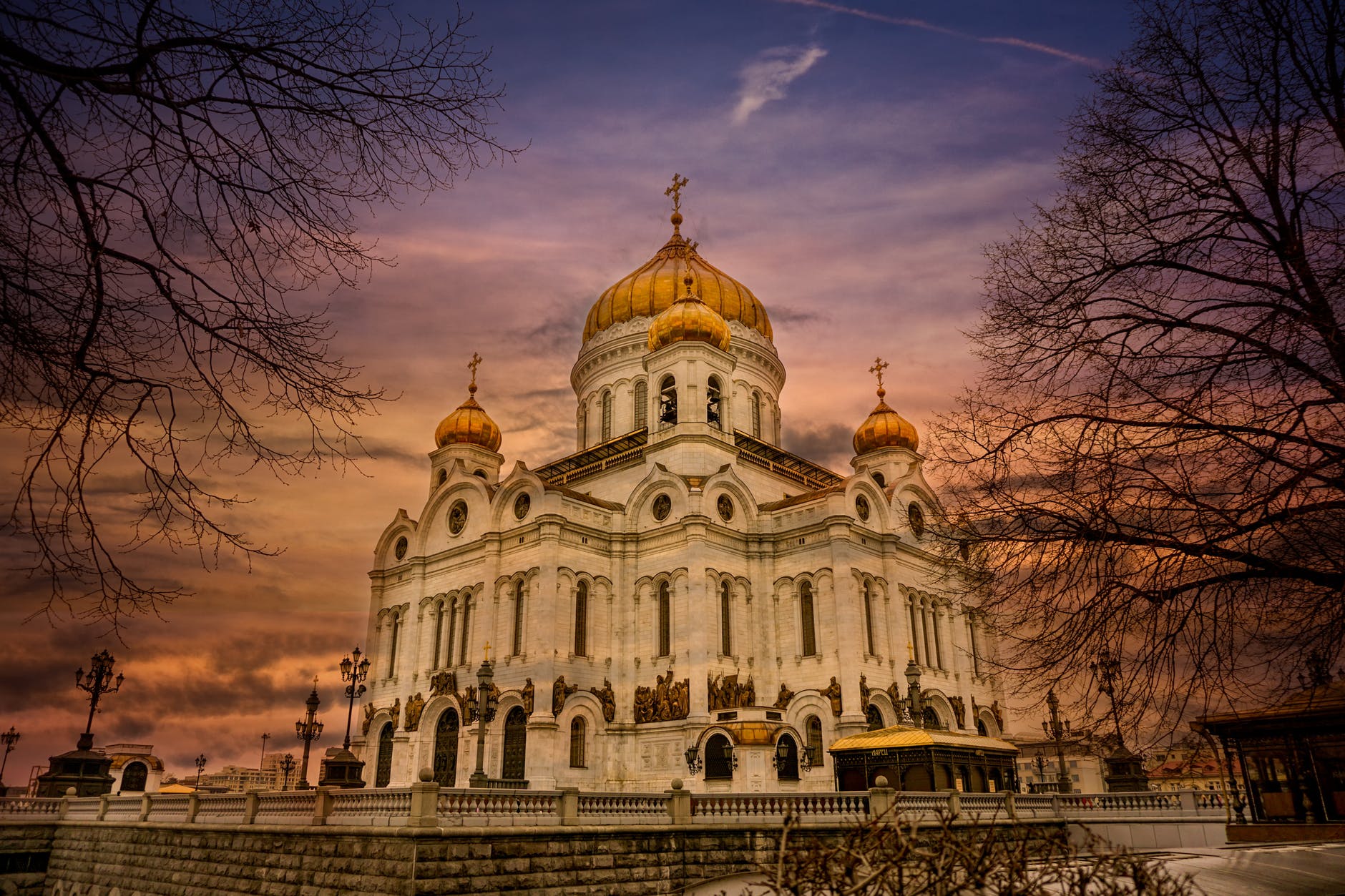 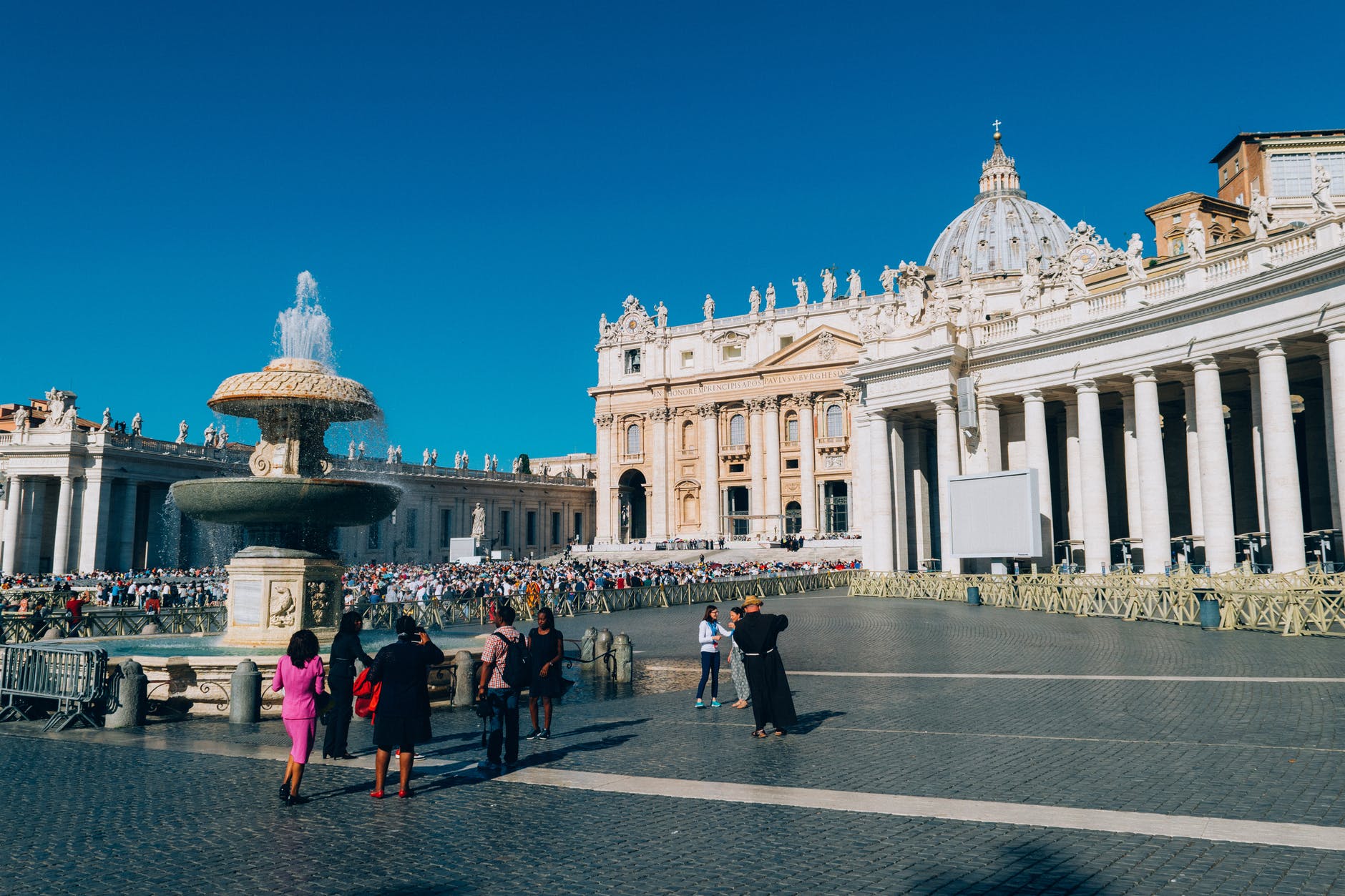 The Naumburg Master – Sculptor and Architect in the Europe of Cathedrals a once-in-a-century cultural event.

The Chapters of the Cathedrals of Mersburg and Naumburg together with the Collegiate of Zeitz and the city of Naumburg have produced an exhibition dedicated to the work of one of the most outstanding artist of the 13th Century – The Naumburg Master whose identity is a mystery. Art works connected to the Naumburg Master will be brought together in one place and will include sculptures, treasury art, glass painting and illuminated manuscript from France, Germany, Poland, Great Britain, Austria and the USA. This exhibition, the first, to be dedicated to the works of one the greatest German sculptors offers visitors a unique opportunity to unravel some of the mystery that surrounds the Naumburg Master.

• 1st Day – Bad Kösen. After checking into our hotel where we will stay for the next 4 nights there will be a short time to rest before we drive to see the picturesque ruins of castles Rudelsburg and Saaleck. Rudelsburg castle was built in the Middle Ages by the Bishop of Naumburg and served to secure trade routes such as the Via Regia through the Saale Valley. The castle occasionally served various noble families as a residence, until it was destroyed in the Thirty Years’ War. It was considered one of the most beautiful of the castles on the river Saale. Saaleck castle is located just a few hundred metres upstream from the Rudelsburg. Dinner in the hotel.

• 2nd Day – Breakfast in the hotel. Naumburg. Today we will visit the highlight of the tour the once in a century exhibition in Naumburg dedicated to one of the most significant European sculptors of the Gothic period. The exhibition sites in Naumburg include “Schlösschen” (small castle) on the marketplace, the Cathedral of St. Peter and St. Paul, the Church of St. Mary near the cathedral, the city museum Hohe Lilie, the St John’s Chapel in the Cathedral cemetery, the St Giles Chapel and Garden of the Naumburg Master – a recreation of a medieval garden. The tour will take about 5 hours followed by some free time to stroll through the picturesque lanes of Naumburg. Lunch in Naumburg. Dinner tonight in the hotel.

• 3rd Day – Breakfast in the hotel. Mersburg. Today we will drive to Merseburg to see the Cathedral of St. Johannes and St. Laurentius where the Naumburg Master created the tomb figure of the knight, Herman von Hagen. We will take a guided tour entitled In search of the Naumburg Master, and the 13th century life of the canons in Mersburg ‘s Cathedral chapter – duration: 90 minutes. Lunch in Merseburg. After lunch we will drive to the Castle Schönburg. In the Middle Ages the castle was an important possession of the bishops of Naumburg but only the keep and the court house remain from this period. A special exhibition in the glasshouse, The Naumburg Master and the bishops of Naumberg, traces the history of Schönburg castle from its beginnings until the Reformation. Dinner in the hotel.

• 4th Day - Breakfast in the hotel. Freyburg. Our first stop is Neuenburg Castle which towers above the winegrowing town of Freyburg. It was established in 1090 by the Thuringian count, Ludwig the Leaper. The castle’s chapel built in 1170/1175 is described as an architectural jewel. We will also visit the church of St. Mary in Freyburg which was founded around 1210/1230 by Landgrave Ludwig IV of Thuringia and his wife, Elisabeth, who was later canonized. Despite many alterations the late Romanesque shape is still evident and the church’s design shows many similarities to Naumburg Cathedral. Lunch in Freyburg before visiting the famous Rotkäppchen Sektkellerei to sample their sparkling wines. Then we will drive to Schulpforta, to visit the former Cistercian monastery which has housed a state school for gifted children since 1543. A tour entitled Alberta – teacher or pupil of the Naumburg master? – will take us trough the historic buildings of the former abbey, with special reference to features of Cistercian architecture and the influence of the Naumburg Master at Schulpforte.-tour takes about 90 minutes. Dinner in the hotel.

• 5th Day – Breakfast in the hotel before checking out and driving to Zeitz. Otto the Great found an Episcopal See at Zeitz in 968. In 1028 the See was moved to Naumburg and for almost two hundred years Naumburg and Zeitz argued over the right to use the titles of Cathedral Church and Chapter. The Old Cathedral Church and the New Collegiate Monastery is a special exhibition dedicated to the history of the dioceses and features some rare documents and the collections of the last bishop of Naumburg, Julius Pflug (1499-1564). The exhibition displays unique and in some cases never before exhibited items from the collection of Zeitz’s Collegiate Church. It explores from the Zeitz point view the battle for supremacy between Naumburg and Zeitz. The castle monastery library also possesses a unique treasure trove of books, including rare editions of Reformation writings by Martin Luther and Philipp Melanchthon.

5-days Price Euro 699.00 per person in a double room with half board (Breakfast + Dinner)

• accommodation in the category of your choice

To save your wishlist please login.
login